An outstanding career at the highest levels of the international culinary scene has led Mauro Colagreco to become the most decorated Argentine chef in the world.

Chef Colagreco opened Mirazur restaurant in April 2006 and after years of success and international buzz, it was awarded three Michelin Stars and today ranks first on the prestigious The World’s 50 Best Restaurants list, officially declaring Mirazur the best restaurant in the world.

Mauro was born in October 1976 in La Plata. After training with Gato Dumas and Beatriz Chomnalez in Buenos Aires, and working in that city’s finest restaurants, he moved to France in 2000 where, until 2005, he worked in Paris with that country’s greatest chefs, such as Bernard Loiseau, Alain Passard, Alain Ducasse and Guy Martin.

Mirazur was awarded its first Michelin Star in 2011 and its second a year later, when the chef was also named Chevalier of the Order of Arts and Letters by the French government, then named Grand Chef Relais & Châteaux in 2013. In 2016 Mauro opened CARNE in La Plata, the city of his birth, which later became a chain of burger restaurants that proved fast food can use organic and sustainable Argentine products.

In 2017, Mirazur became a member of Les Grandes Tables du Monde and Colagreco was honoured again by France, named Chevalier de L’ordre National du Mérite. January 2019 greeted Mirazur with its third Michelin star. That same year, Mirazur was one of the first restaurants to gain a Plastic Free Certification, while CARNE has been recognised as a Certified B Corporation.

Sought after by such luxury brands as Dior, Louis Vuitton, Cartier, Hérmès, Bateaux Rivas, Van Cleef and Boucheron to entertain their clients, Mauro still finds the time to harvest lemons and other biodynamic delights from Mirazur’s gardens while acting as an esteemed representative to his Argentine and Latin American culture, which he has deftly intertwined with that of France. 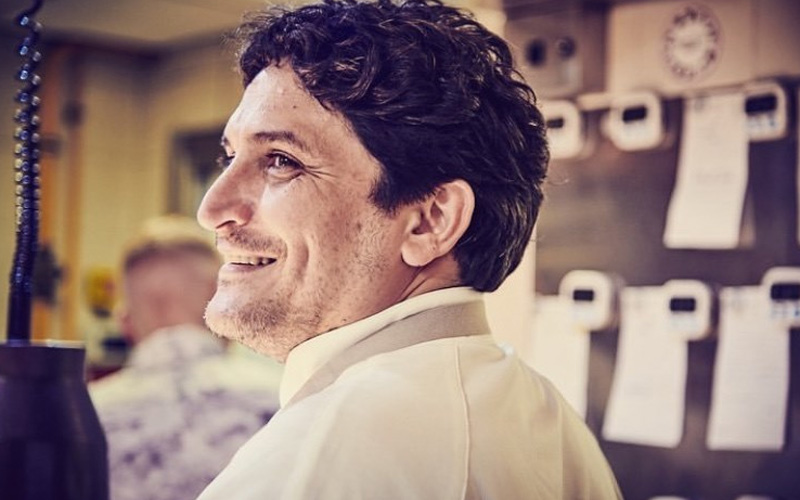