Narda has been dedicated to gastronomy since 1992, when she first stepped into the renowned restaurants of France and Argentina. She began her television career in 1999 when she combined – uniquely, for that time – her cuisine with good music and travel, sharing with viewers dishes enjoyed in exotic parts of the world. In addition to Sunday newspaper magazine columns and national newspaper supplements, in 2007 she published her first book, Comer y Pasarla Bien (Eat and Have a Good Time Doing So), one of Argentina’s best-selling cookbooks ever, establishing a before and after in culinary book publishing. In 2010 Qué Cómo Dónde (What How Where) was published, a buying guide that made the difficult a lot easier. In 2017 she published Ñam Ñam, a collection of recipes for kids from six months to three years old, and in 2020 she released “201 Tips para no comer como el or**!!” (201 Tips For Not Eating Shittily), a best seller since its release. 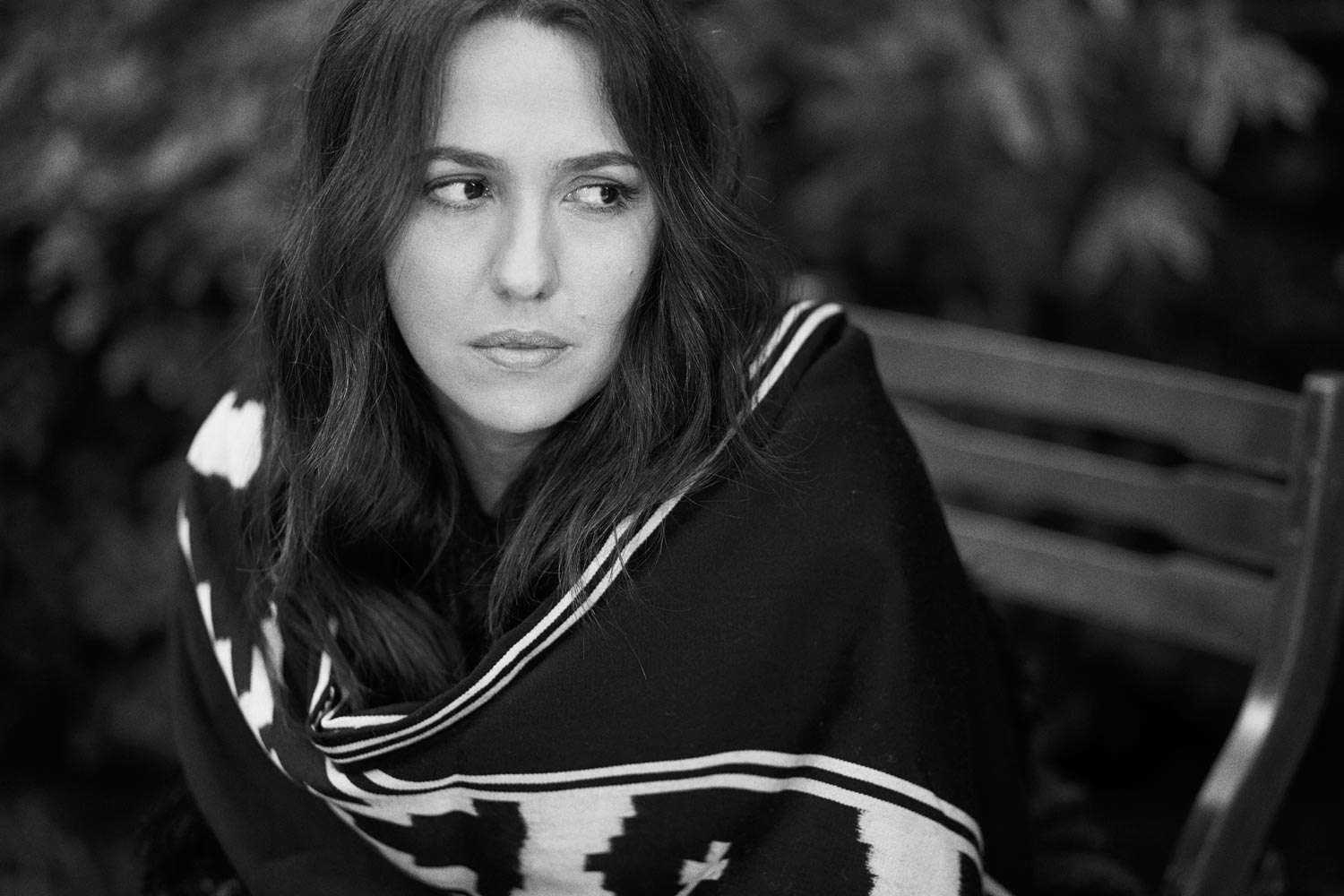