Renato “Tato” Giovannoni is the epitome of the modern international bartender. The Argentine mixologist and mastermind behind Florería Atlántico in Buenos Aires has been named the number-one bartender in the world, as recognised by his peers with the Altos Bartenders’ Bartender award of The World’s Best 50 Bars in 2020.

After working in his father's restaurants, bars, and nightclubs during his formative years as a server, bartender and manager in the Argentine coastal city Pinamar, he decided to make drink his trade. This rising star was recognised early in his career, going on to represent numerous Argentine brands on the global stage, followed by the rapid development of his own line of spirits and mixers, giving his own maritime touch to everything he produced.

Giovannoni currently travels the world frequently, participating in guest shifts, pop-ups and masterclasses.
He and his family now reside in Río de Janeiro, but he’ll always be back in Argentina for the Festival Atlántico, an event set in stunning natural landscapes that gathers the world’s best-known bartenders to discuss Environmental Awareness and Sustainability. 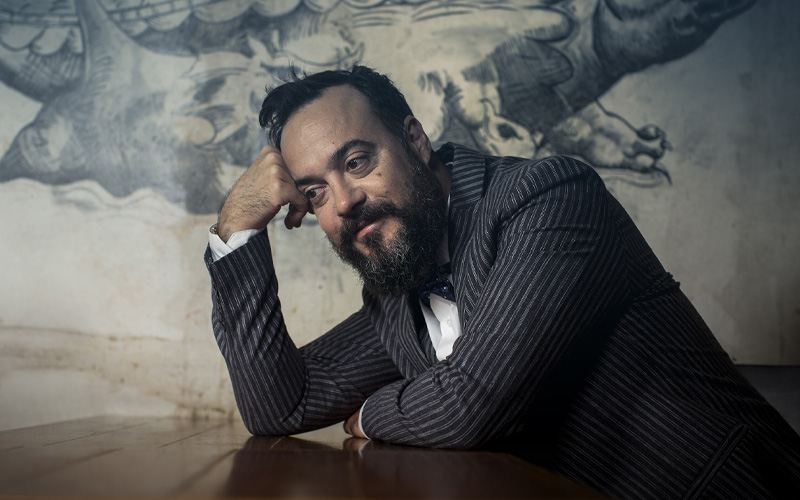